September 22nd 2012, we joined the 25th wedding anniversary of some friends. In the canals of Amsterdam they offered us a ride, but before that we enjoyed a musical show coming from a small vessel.

More of this exciting show can be found on www.muziekboot.nl but here is a picture I made. On his website the musicboat entertainer Reinier Sijpkens talks about: Trumpets, barrel-organ, a dancing painted boat, mostly classical music, a happy man, who enjoys performing by surprise or admission for people on the bridges and the waterside. To enjoy some of the music he performs, dig into his site. 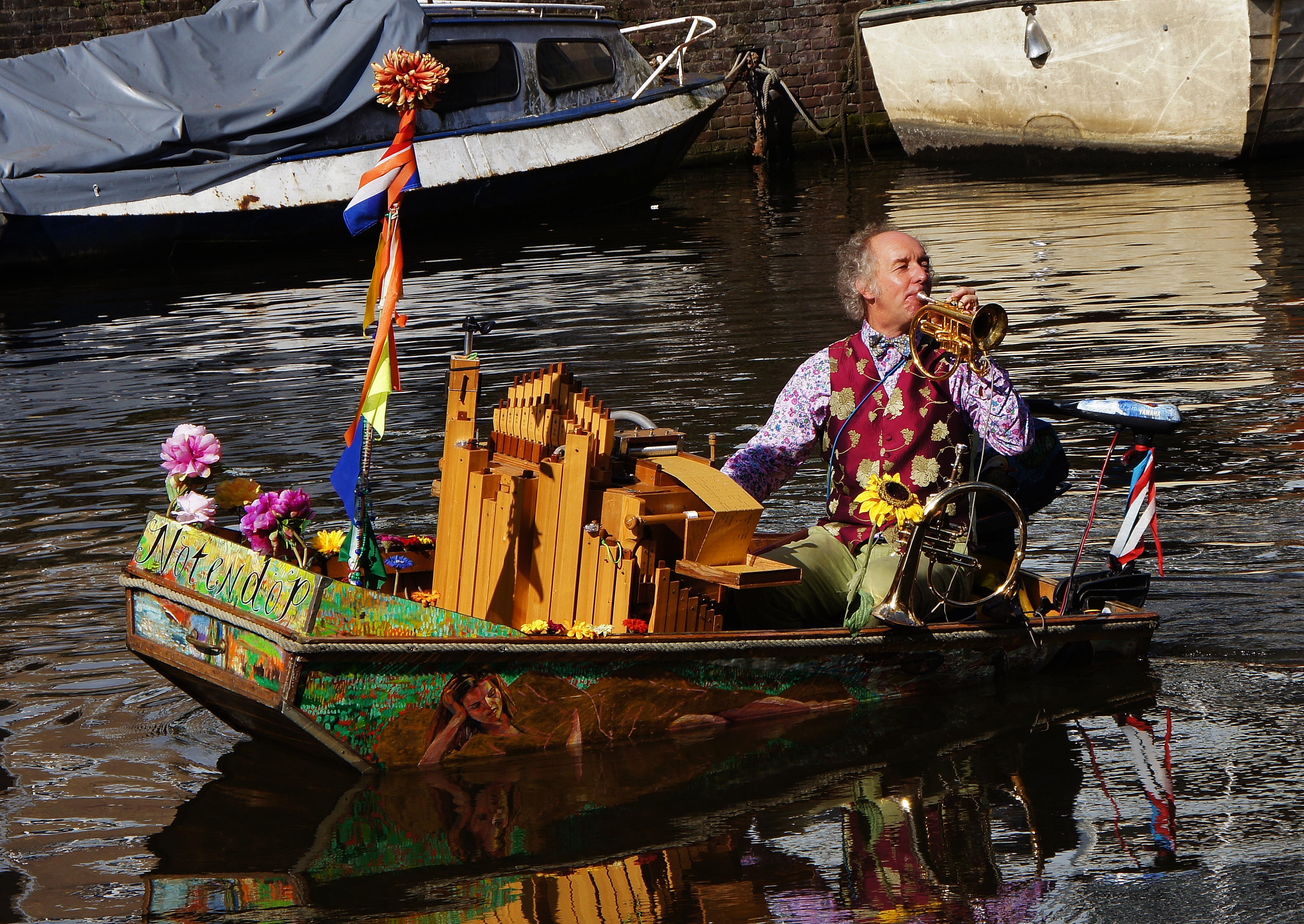 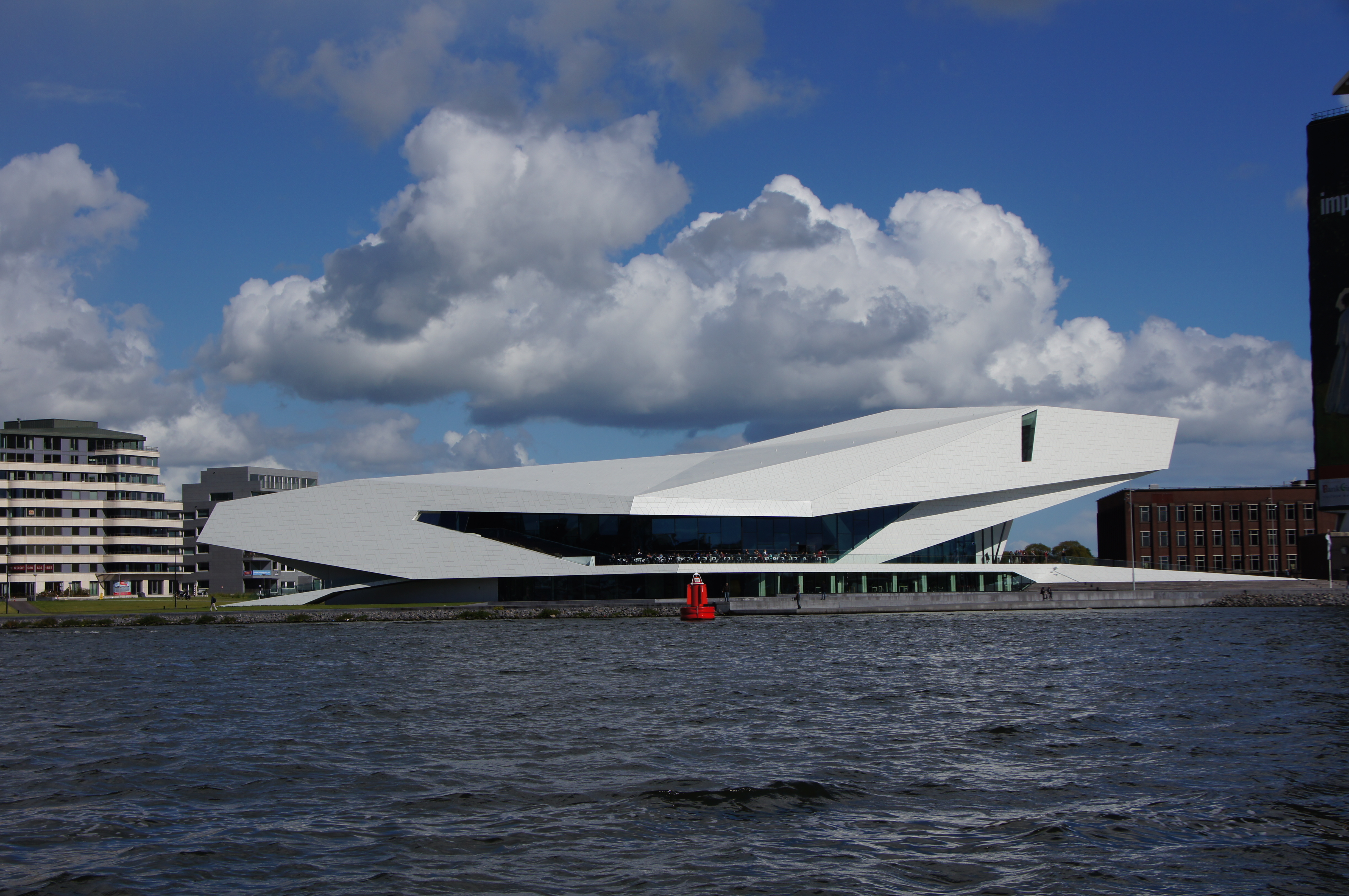 And the leaning Westertoren along the the banks of the Prinsengracht canal. 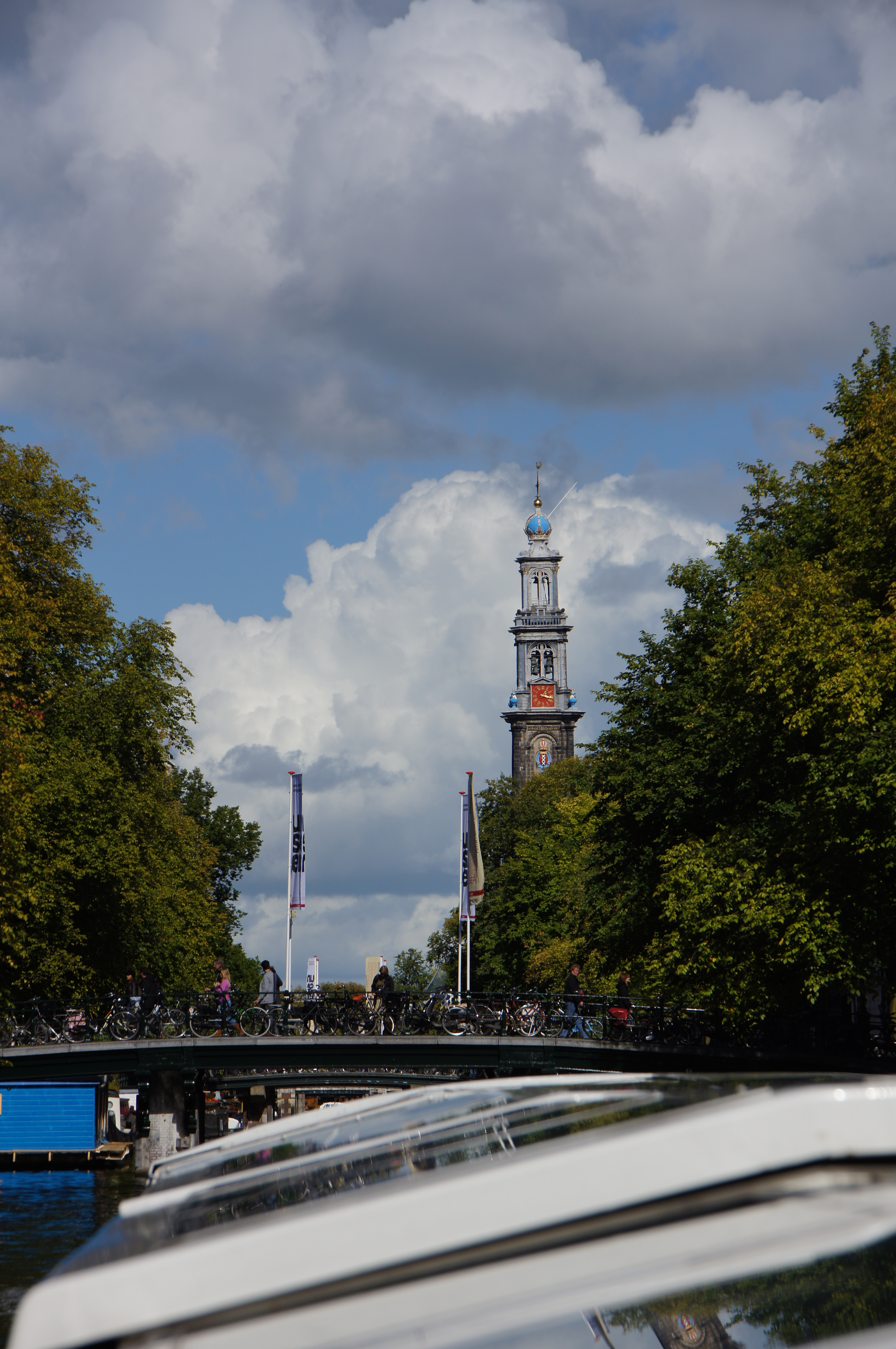 Possibly the first pictures of the 28th National Old-timer Day in Lelystad, June 17th 2012, available on the Internet. More information on the organisation of  this event can be found on: http://oldtimerdaglelystad.nl/

Weather conditions not to well. Cloudy and windy, but very nice cars. Some are shown below.

Lelystad, a city that exists (was founded) only some 45 years on land that was regained from the sea. After a fairly wet spring, the start of this summer season makes the city colourful green as the below pictures show. The pictures in this gallery in itself underline the core characteristics of my hometown: Wide views, quietness, public parks & gardens and water.

This is the whole series of pictures I made  in February 2012 along the Donau-canal in Vienna, near Schwedenplatz. I used my Sony-Alpha 580 with the Sony 3.5-6.3 / 18-250 mm telelens. I have to pay credits to the artists who “created” this graffiti. Some have signed their piece of art with a web-address where you can find more of their productions.

Below some pictures, worth sharing, taken during two short visits to Nakuru National Park Kenya in December 2007 an February 2009. Camera’s used are Panasonic Lumix FZ8 and Sony DSLR 350.

General view over Outlet Shopping Centre Bataviastad covered by Cumulus Clouds. As this and all other pic’s, I used a 12-24 wide-angle lens at 12 mm.

Pirate binocular view of the copy of the merchant sailing vessel Batavia, docked at the Batavia Yard.

IJsselmeer(dijk) over clouded by cumulus clouds.

A Mommoth from the “Mammoet” company